Join Our Newsletter
Shop Our Store
MAIN MENUMAIN MENU
By Brian McLaughlin on November 21, 2019 in DGU 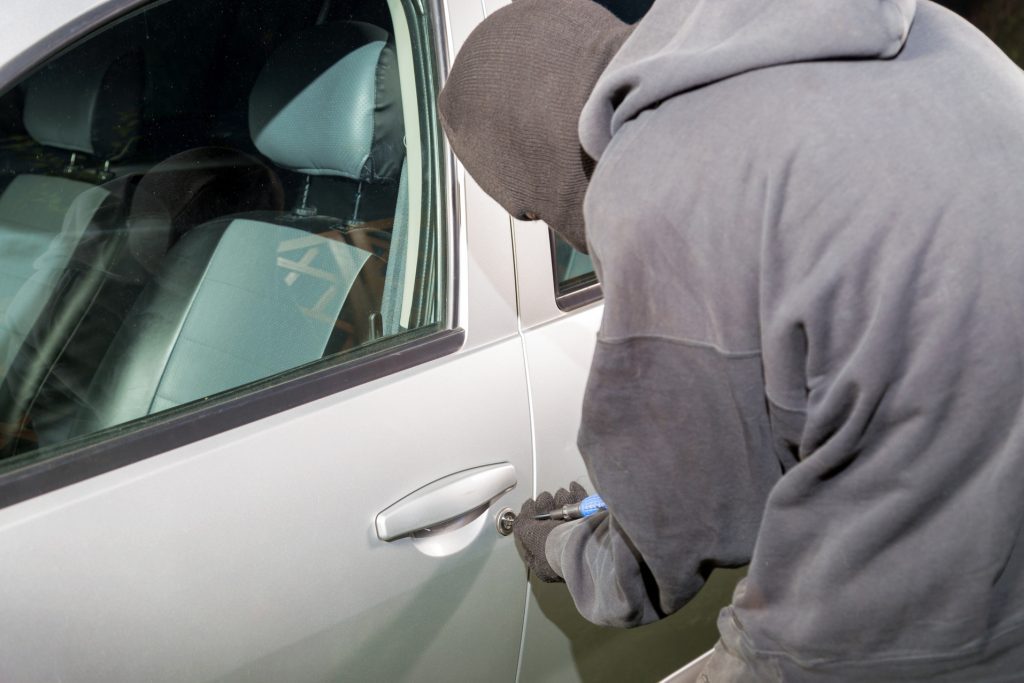 According to Chief Deputy Ward Calhoun, Lauderdale County Sheriff’s Office (LCSO) received a 911 call that three men had broken into a car and stole 3 guns before leaving.

A deputy was dispatched to the scene and while speaking with the homeowner, heard multiple gun shots coming from a residence further down the road. The deputy responded immediately to the location of the shots where he came into contact with yet another resident.

The resident said he witnessed three men attempting to break into his car and confronted the suspects armed with a shotgun. The homeowner fired at the suspects who returned fire and the homeowner said he thought he might have hit one of the men.

The suspects had fled the scene by the time the deputy had arrived, but LCSO received a report from a local hospital emergency room that a man had just been admitted with a gunshot wound.

While the investigation is currently ongoing and no other information is available at this time, Deputy Chief Calhoun had this warning for Lauderdale County residents:

“Don’t leave items in your vehicle, like firearms, even at your home. There’s a chance of somebody getting in your vehicle and stealing them and then using those guns for criminal intent.”

One of the primary reasons criminals break into vehicles is in attempt to find unsecured weapons which can then be sold to other criminals or used in the commission of violent crimes.

This problem is especially the case in places like apartment building parking lots where a high concentration of vehicles can be broken into within a relatively short period of time.

If you want to keep a firearm in your car instead of locking it in your gun safe, you must secure it to the vehicle. It is not enough to have the gun locked in a safe in the car if the safe is not bolted or at the very least tethered to the car.

Otherwise, the safe can be taken away from the scene of the crime and cracked open at leisure like crawfish at a Mississippi clam bake.

Read here for an article by Concealedcarry.com’s editor, Joshua Gillem, Guns Stolen From Unlocked Cars Does Nothing But Hurt Us for more on this topic.

*Editor’s Note* Rarely is it a good idea to walk outside with your shotgun and fire it at people over the theft of a car. Your life usually needs to be in jeopardy in order for you to use deadly force, and based on what we read here, that resident’s life wasn’t in danger, and he seemingly opened fire first. A better course of action for him would have been to call police and give them as much information as possible.